These are the major figures involved in the designing, funding, and opening of the new library in 1891. 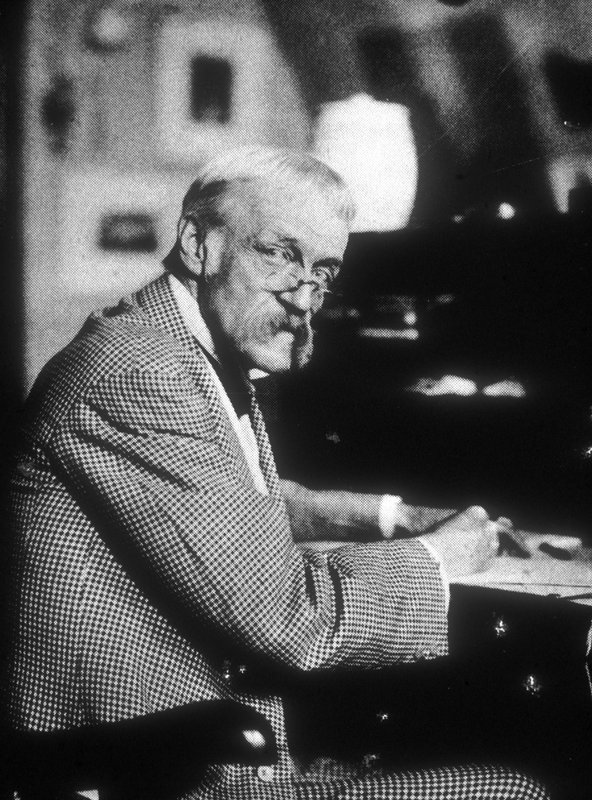 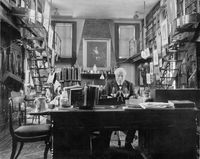 Melvil Dewey, librarian, inventor of the Dewey Decimal System, head librarian at Columbia University, contributor to plans for the library.

William Pepper, physician, provost of the University at the library's opening. 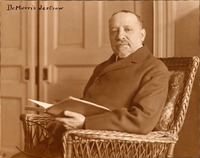 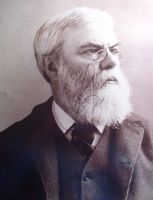